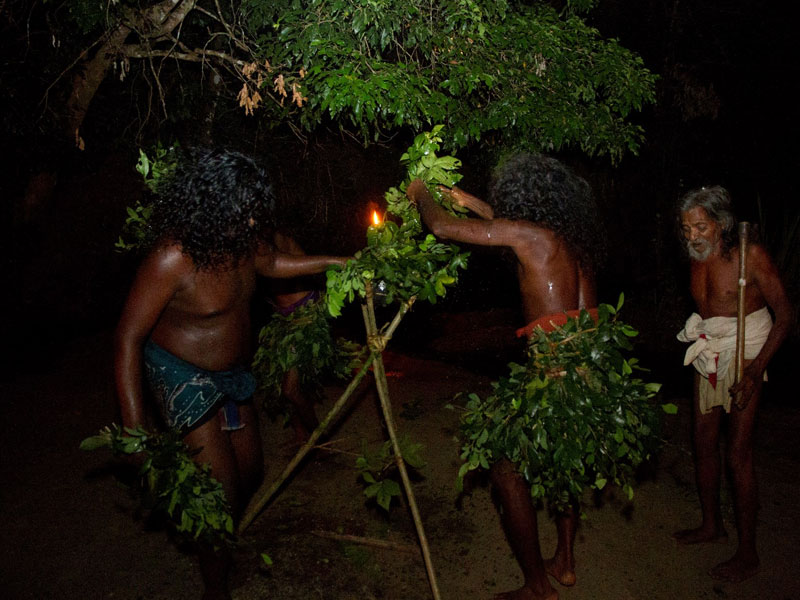 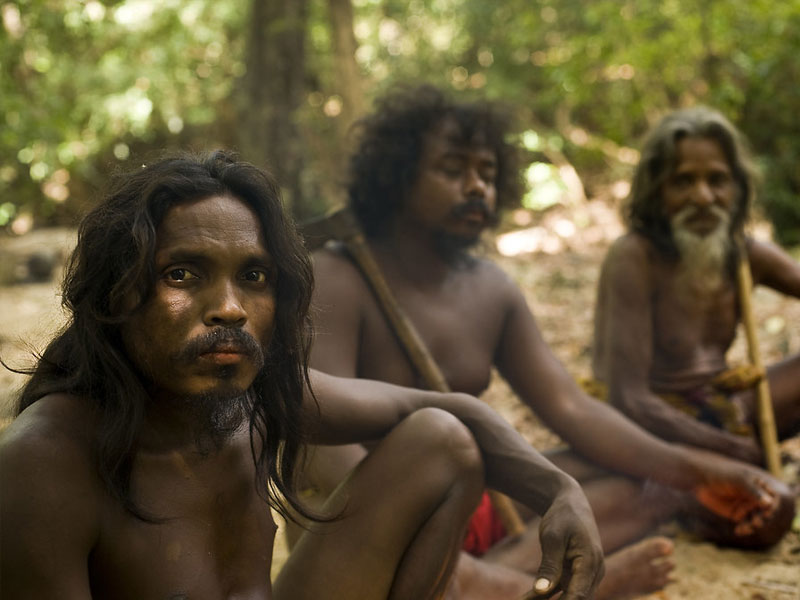 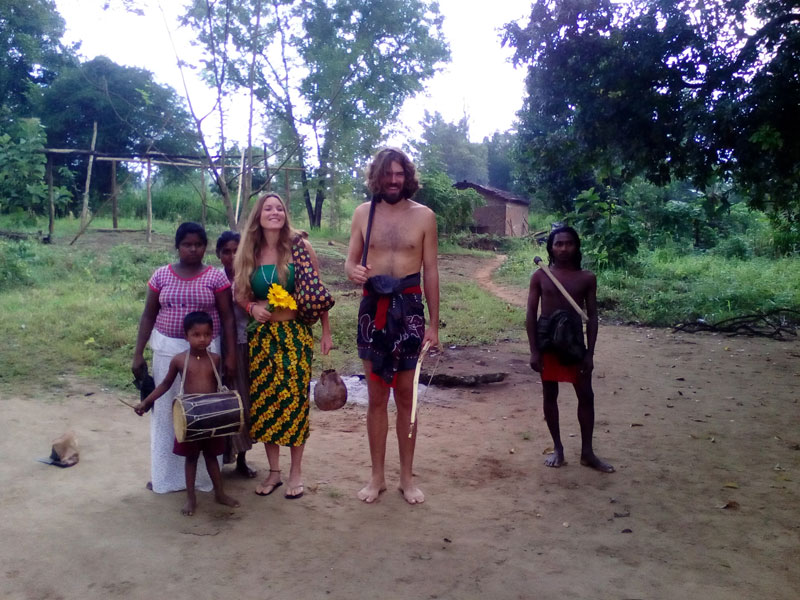 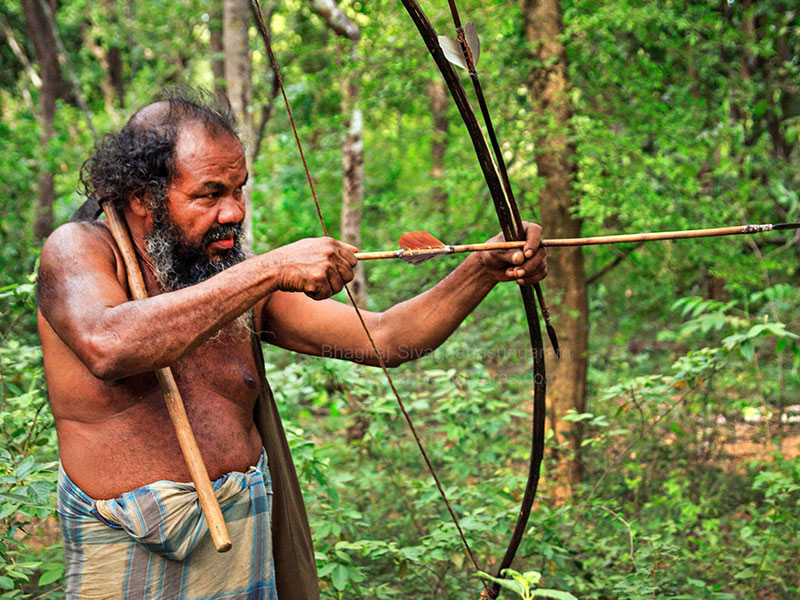 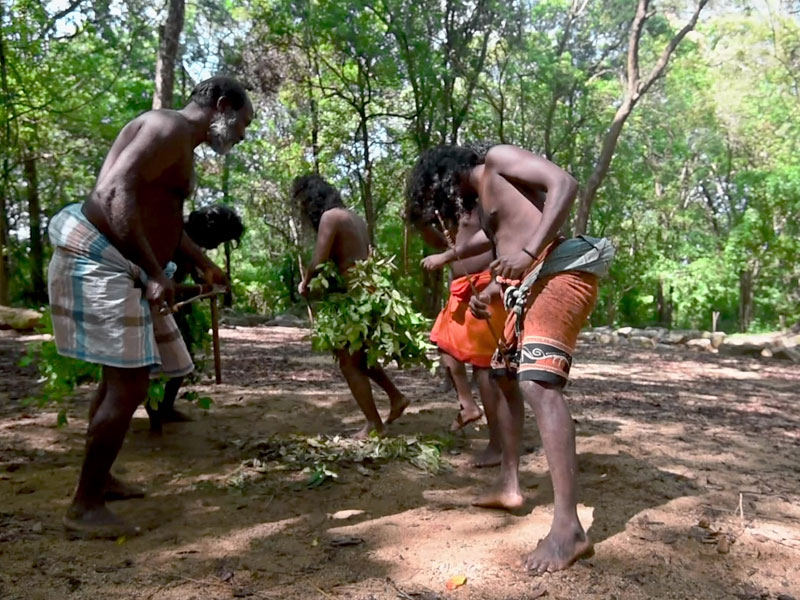 Aborigines of Sri Lanka, sometimes known as the Veddha, or "people of the forest," had a significantly longer history than the Sinhala race or prince Vijaya's arrival in the fifth century BC. The Neolithic progenitors of current Veddha may have lived on this island as early as 10,000 BC, according to archeological findings. The remnant Veddha people, who formerly roamed the Great Plains of the north central region and the central mountains, is now isolated to Dambana, a town nearby the Maduru oya sanctuary.

From the Stone Age to the present, they have essentially remained forest inhabitants who hunt and gather. Their primary source of food is venison, and they speak an archaic dialect of Sinhala. In select regions, Veddhas are also skilled fishermen and are permitted to hunt lawfully for their own subsistence. Additionally, Veddha's gather bee's honey and trade it with the locals for linen and axe blades.

The Veddha people are more modernized today, at least in terms of their clothing, and the best way to observe them is to set up camp near or inside a reservation. The Veddha people will be more than happy to show you how they live, and the way they carry an axe and a bow gives the impression that little has changed for these stoic forest warriors since the beginning of time. 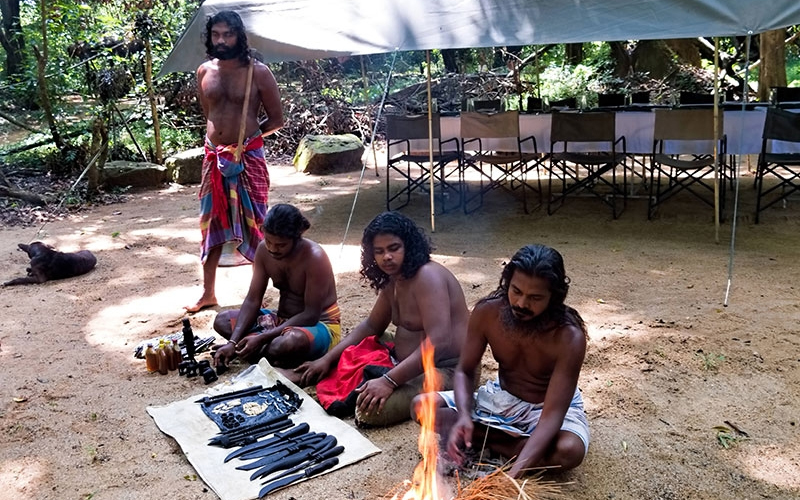 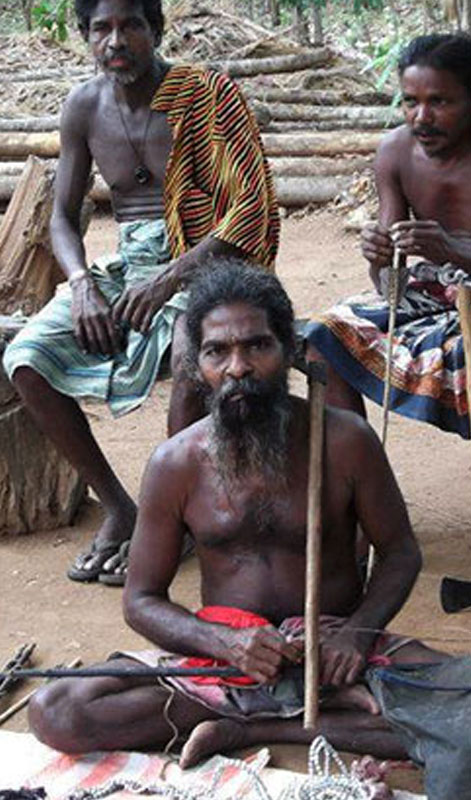 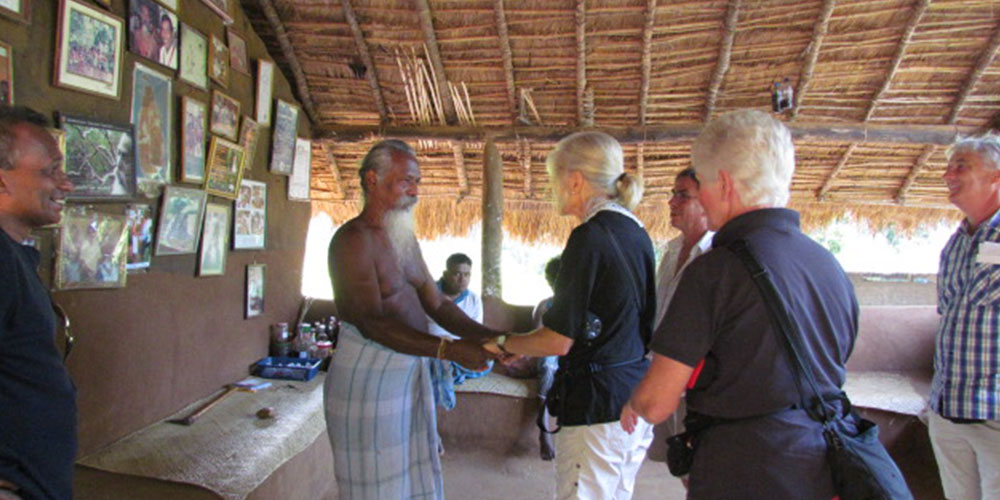 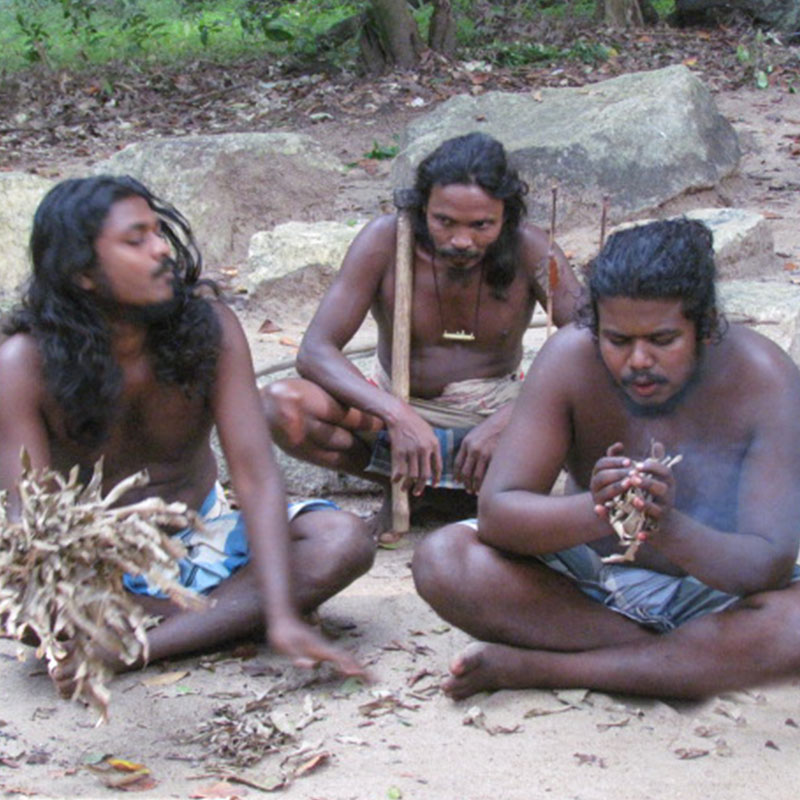 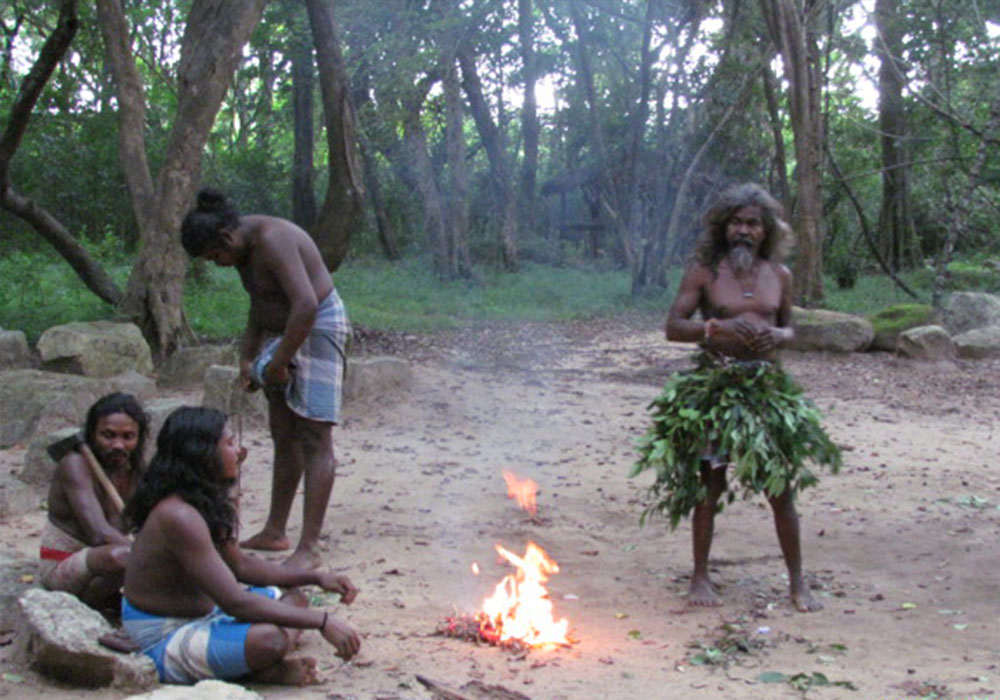 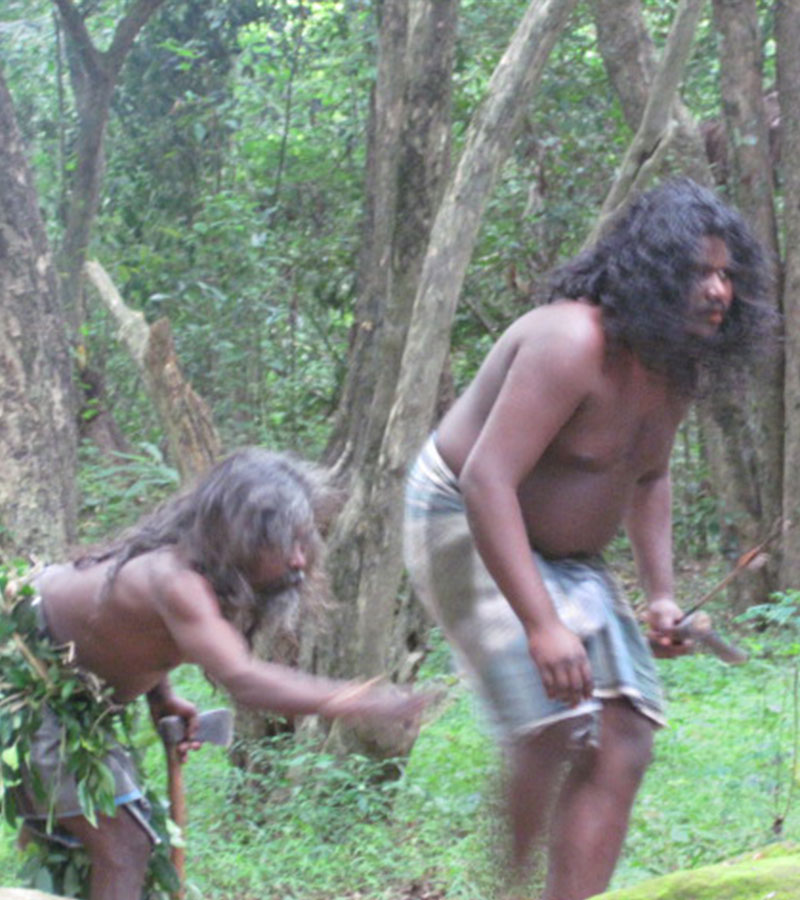 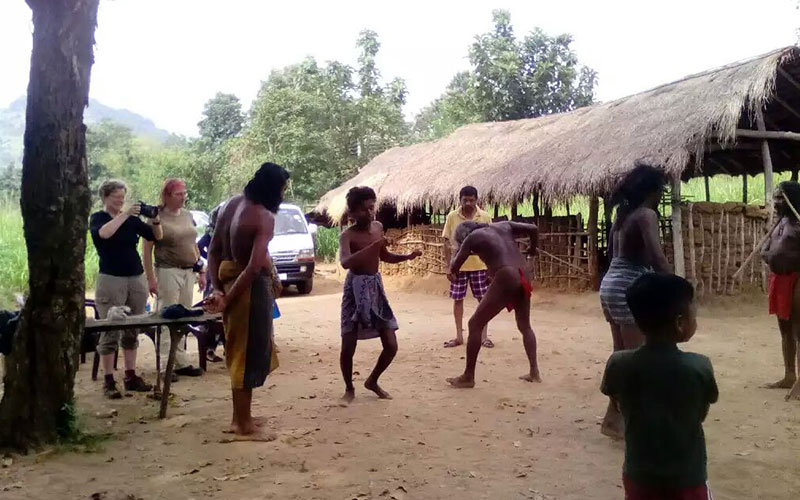 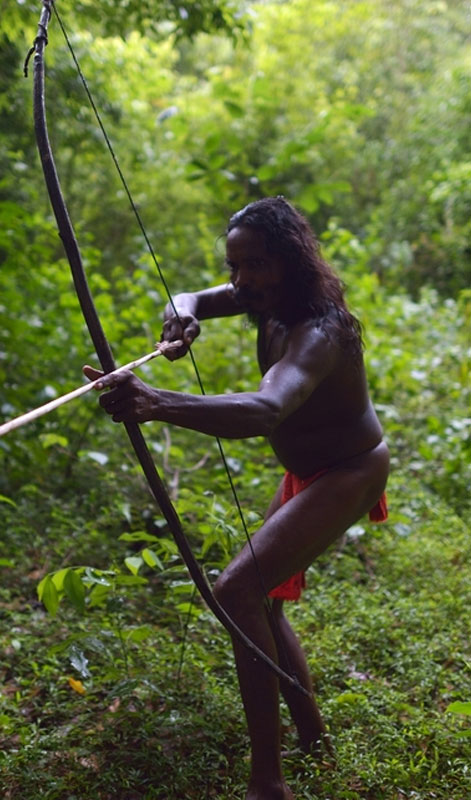 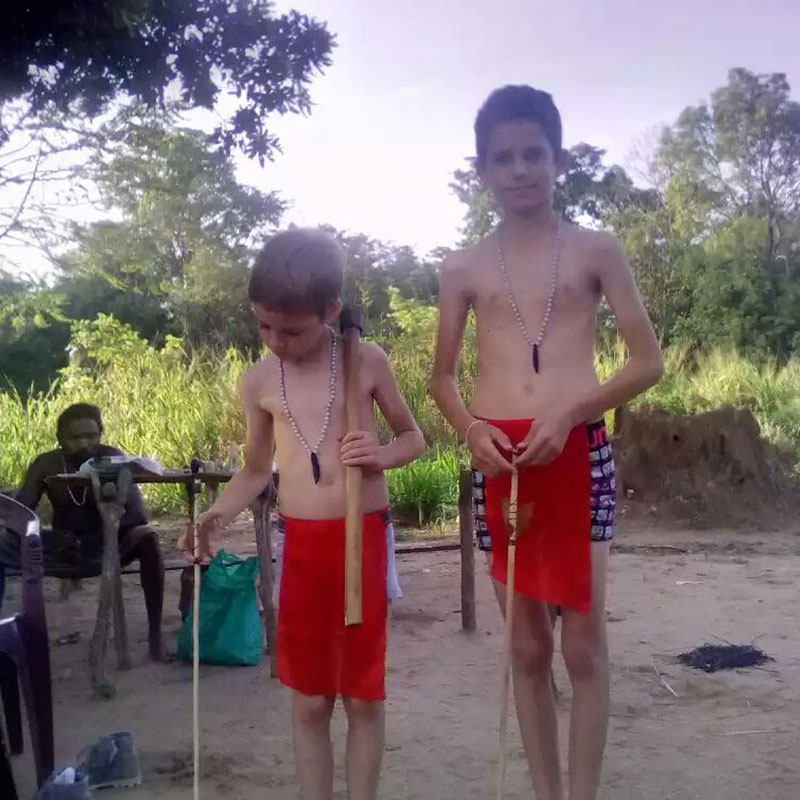 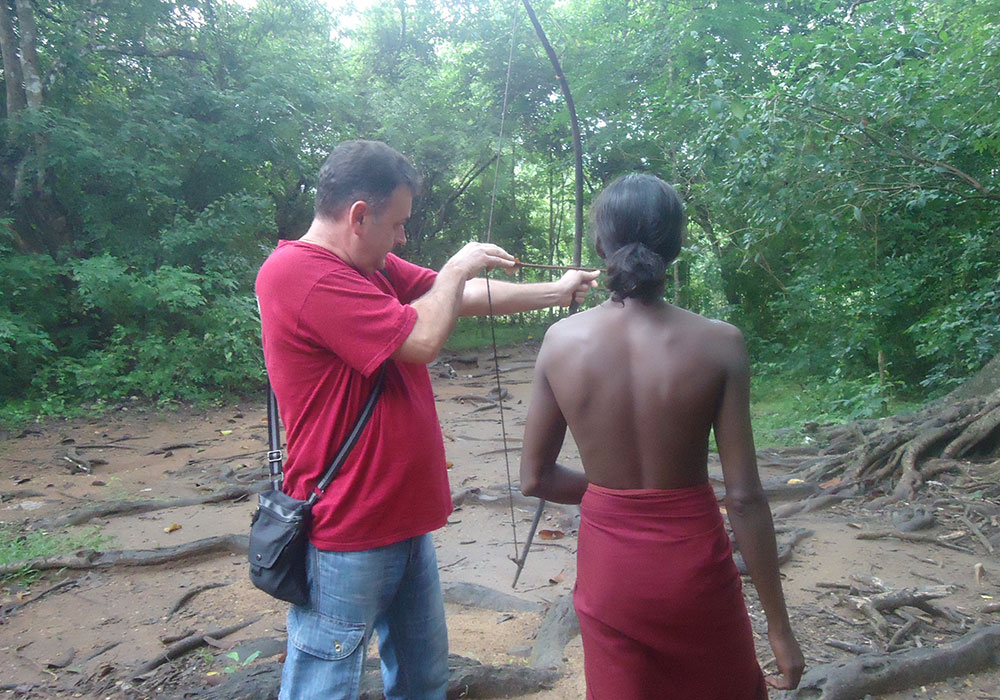 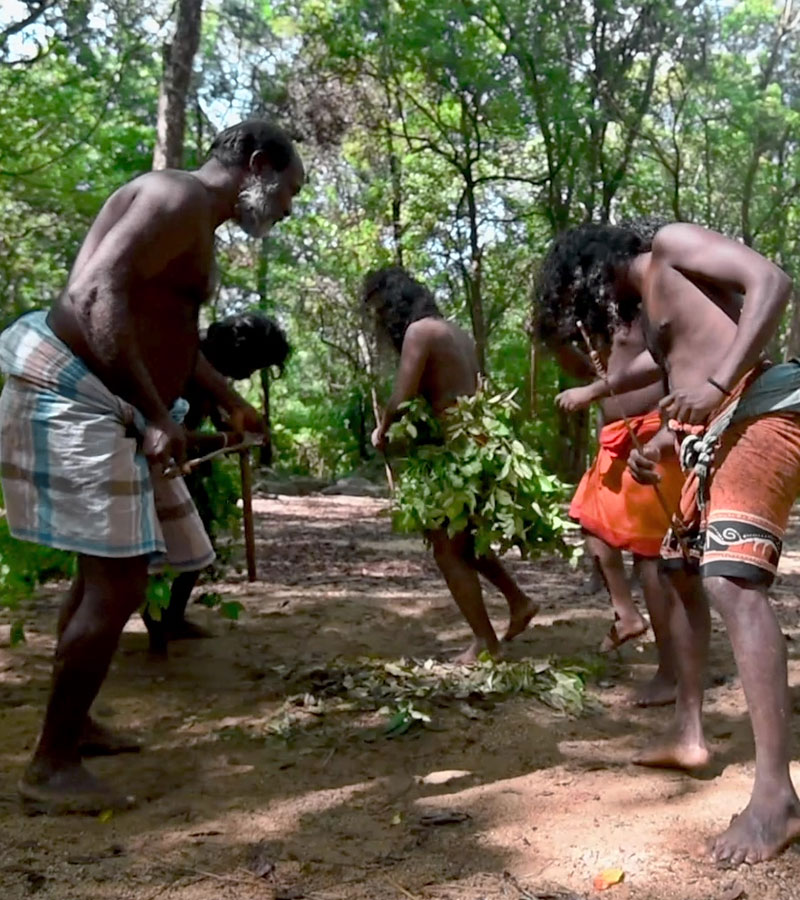